Washington Avenue in Albany will soon be home to another private, student housing development with plans to open for the Fall 2017 semester. GSX Solutions of Annapolis has chosen A.E. Rosen to handle the electrical work on the roughly $15 million project. It’s nearly identical to a similar housing project in the same neighborhood and is fulfilling the need to house a growing student body at the University at Albany, though the development is not a project of the University. The old Red Carpet Inn is being demolished to make room for the project; it’s  adjacent to the Hilton Garden Inn, which the Rosen team also handled the electrical work for when it was built. 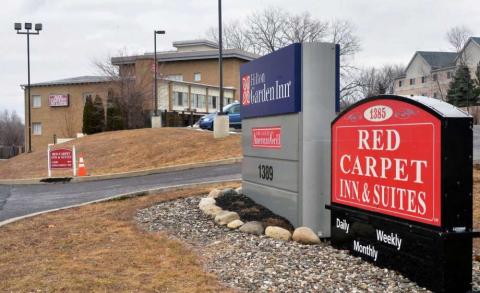